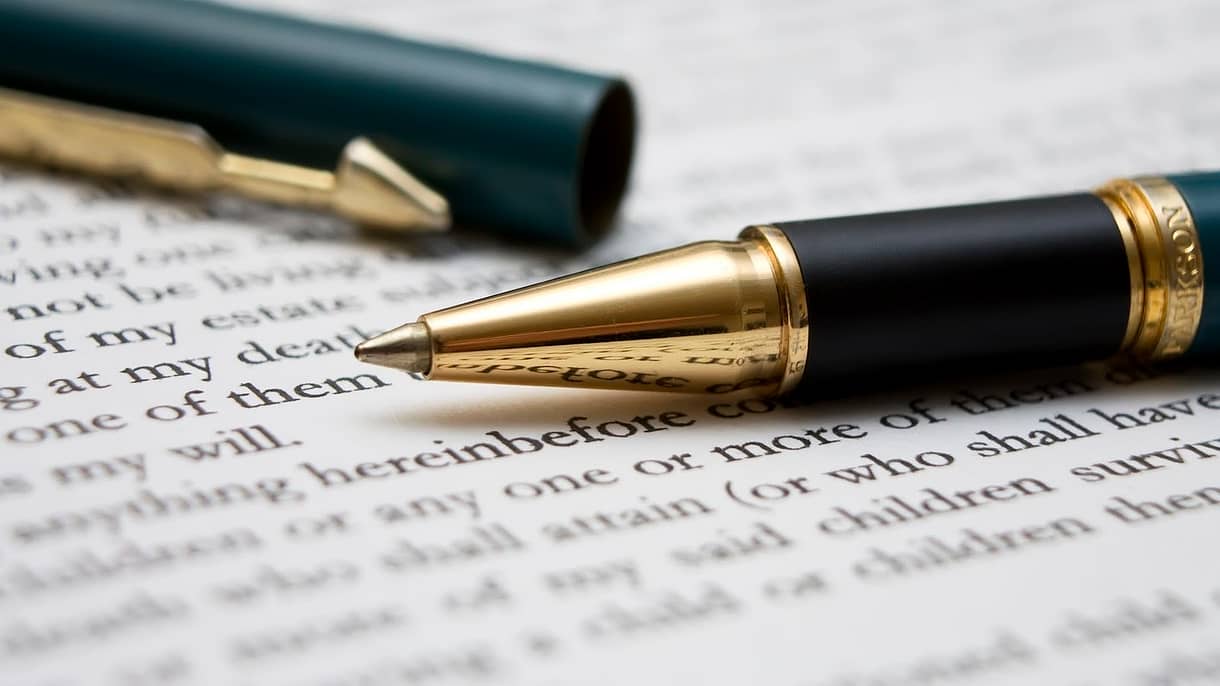 Last week, a friend on the east coast emailed this:

“I’ve been working on a beer label for a friend’s small brewery (in the basement of his small restaurant). He has an idea to dedicate the next five brews to lesser known Civil Rights leaders. The first brew is for Diane Nash, and I had so much trouble coloring her portrait. I think I’ve finally made a version I’m ok with (see attached).”

He drew a stunning portrait of Nash, using vivid colors. Then he wrote:

The only thing left that I’m not happy with is the text about Nash. What I wrote is so dry and boring.” He wrote:

He asked me for suggestions, and I became engrossed in doing research about Nash. Since it is Black History Month, my goal is to honor Nash by posting a short quote of hers daily on FB and my website blog. Yesterday was my first post.