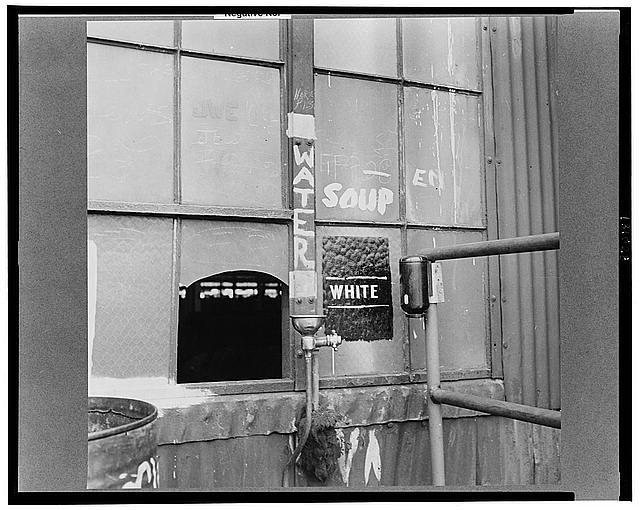 After moving to Nashville in 1959 to attend Fisk University, Diane Nash experienced “horrible and dehumanizing” segregation for the first time.

She said, “When you think of segregation you think of having to move to the back of the bus or go in a different door or not use restaurants, but there were more serious things. Black women who worked as maids in white households would be raped, and if they went to the police and reported it, the police would say, ‘Why would this white man rape you? He has a white wife at home.’ There was no crime a white person could commit against a black person for which they would be held accountable. There were no blacks on juries, there were no black voters.”

She had grown up on the south side of Chicago. Her parents were middle class, and Nash’s grandmother raised her until the age of seven because her parents worked full-time.  “My grandmother always told me not to let anyone mistreat me. She always talked to me about how valuable I was. Children understand a lot.” When she moved south, she saw “whites” and “colored” signs for the first time.

“Carrie Bolton’s granddaughter can’t go through the front door. I don’t think so. Not to resist being oppressed and discriminated against was unacceptable.”